In Deutschland, unter anderem in Berlin:

Despite the relentless engagement of the Swedish partner school it was very difficult to introduce the topic of trauma in the area of Leksand and in Sweden. There was no response when the Swedish partners approached newspapers, the educational press, governmental organisations… The partners from Leksand wrote: „We have contacted the teachers' magazines again and sent them a book and a brochure and we also sent copies to the social worker at the hospital in Falun but no answers so far. We have also tried to contact the trauma centre of the national Red Cross but the same result there."

We were completely surprised that Swedish schools, governmental organisations and NGO working with asylum seekers were so repellent.

Only in the third year of the project the school in Leksand started to show some interest in the topic of trauma. The Swedish partners managed to organise a meeting for their teachers. The reactions after the lecture on trauma were very positive. Several participants pointed out that this was one of the best and most helpful presentation they ever heard. Only at the end of the project in July 2018 the national Red Cross contacted us and told us that they want to disseminate our brochure and picture book in 4 different rehabilitation centres.

In Romania the process was completely different. From the beginning the topic of trauma was accepted as extremely important for dealing with their students, especially with the students from a Roma village nearby where domestic violence and neglect is a big issue. The materials, books and brochures were highly welcome and dozens of people attended the lectures.

The differences especially between these two countries regarding the tabooed topic of trauma could not be bigger. We approached different international experts to discuss possible reasons for this, one of them is Prof. Dr. David Zimmermann, Humboldt University in Berlin. The hypothesis were discussed among the experts of the project and among the partners, too. They are the following ones:

Hypothesis 1: It might be linked to the historical background of the two countries

After the difficult and traumatic past of the people in Romania (dictatorship of Ceausescu, World War I und II) Romanian people are aware that these incidents can have an impact on mental health. This knowledge became part of the national consciousness, which in turn might have increased the interest in the effect of psychological trauma on daily life at school and at day nursery. This process can lead to posttraumatic growth and help to cope better with traumatic experiences in the future.

Sweden was not directly involved in WW I and II, therefore there are no historical links to trauma on a general level. Hence a psychological trauma might be considered as a problem of others and can be dissociated. There might be a general mindset that trauma is a topic for specific experts and that teachers are not competent even if they teach impaired students.

Hypothesis 2: It might be linked to the different cultures Sweden might have a culture of governmental and institutional bodies. Sweden probably has a tendency for problems to be solved by the government and institutions. Romania might have a culture of relationship. Romanian citizens probably refer to relatives, friends and family to solve problems.

Hypothesis 3: It might be linked to a special sense of community. Sweden might traditionally have a high sense of community as a whole nation. On the one hand this attitude might empower Swedish people to integrate e.g. asylum seekers well. On the other hand there might be no space for extreme individual suffering. We witnessed that in those schools where teachers were very much group oriented ("We are all in the same boat"), these teachers could not deal with the extreme suffering of the most traumatised children. In plain terms traumatised children and adolescents might be inconsistent with the wish that a sane society can cope with everything. Therefore the Swedish society might be avoiding the topic of trauma.

We are extremely happy to bring this project to such a good conclusion. Dissemination will go on, the brochure and the picture book are an excellent basis for the ongoing work. Additionally we identified interesting differences between the partner countries due to their different historical and cultural background. Nevertheless the outcomes and reactions showed the high relevance of the topic trauma in all the involved schools. 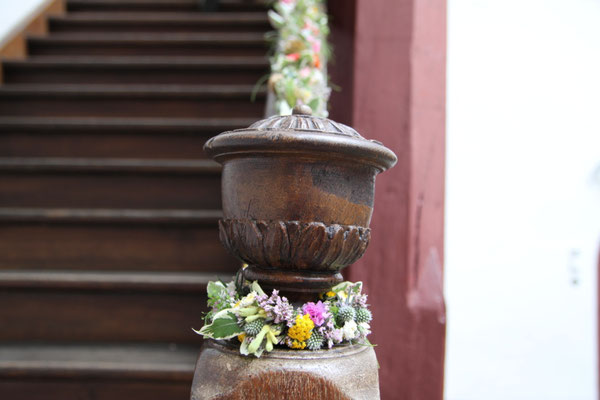 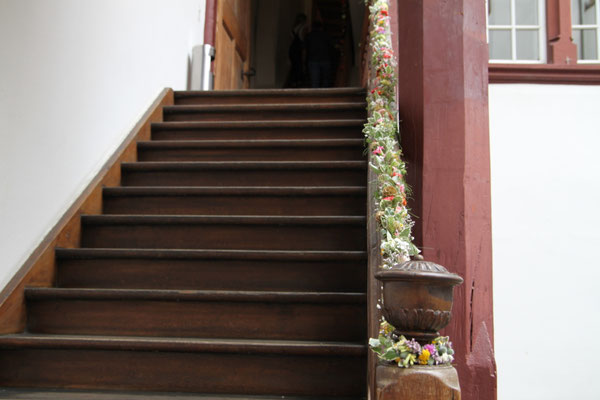 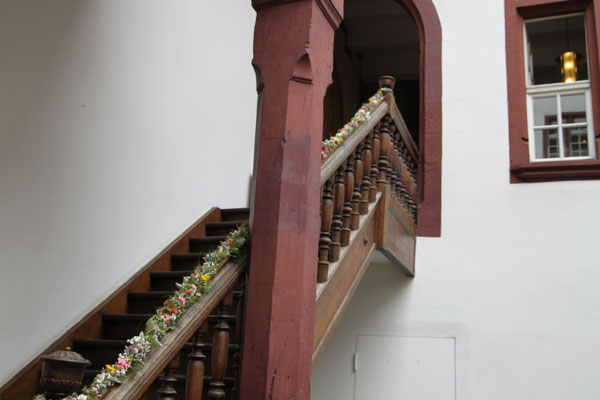 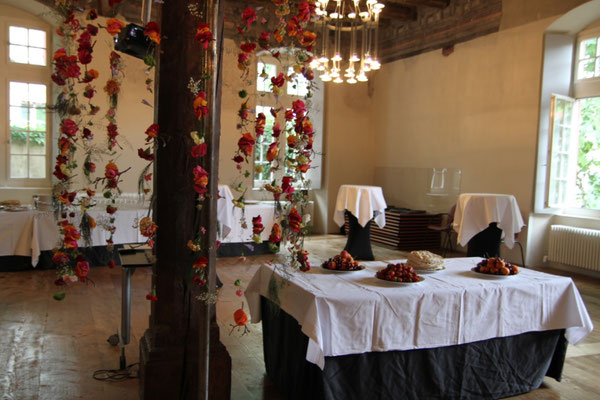 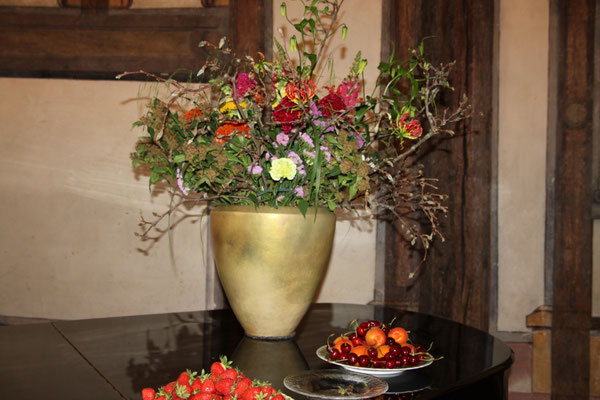 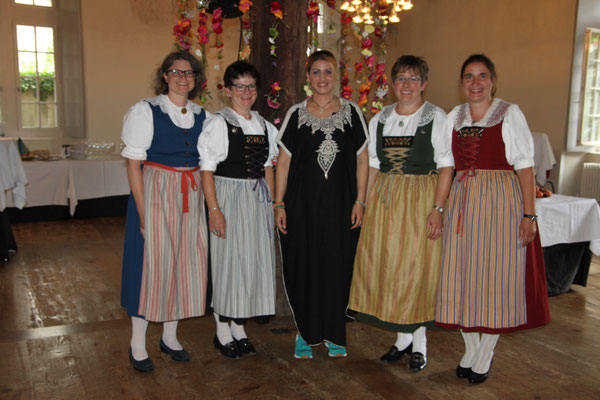 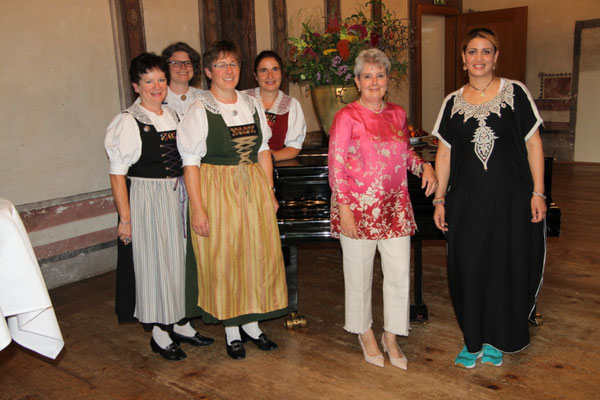 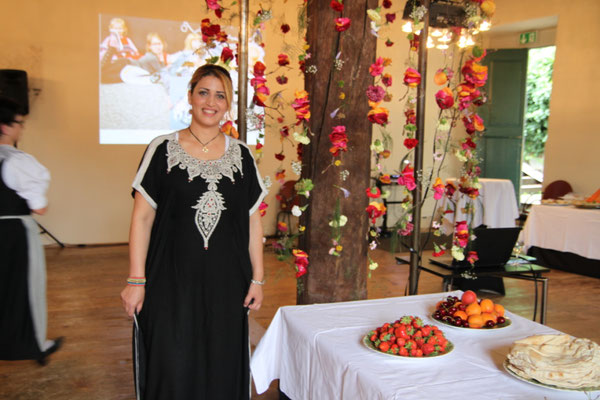 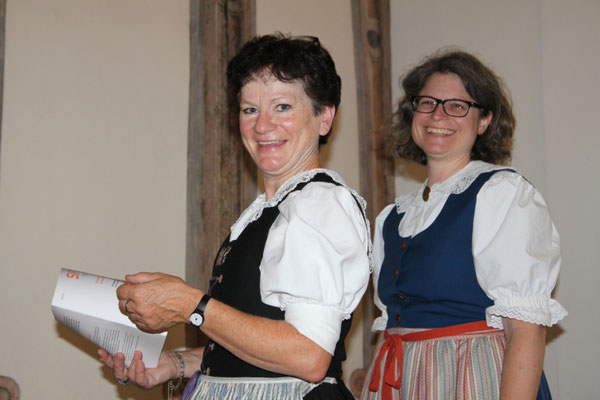 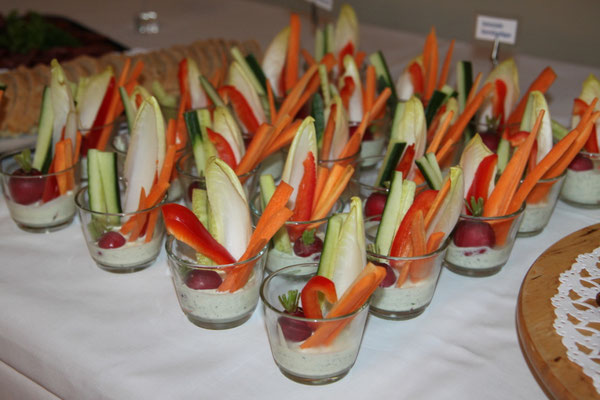 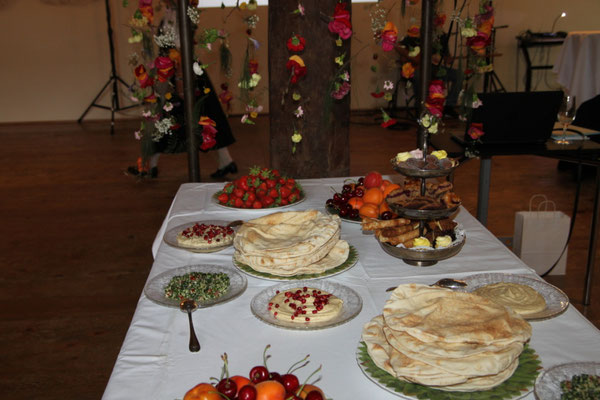 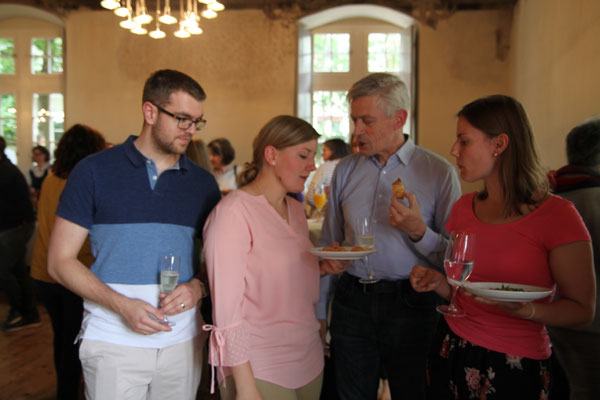 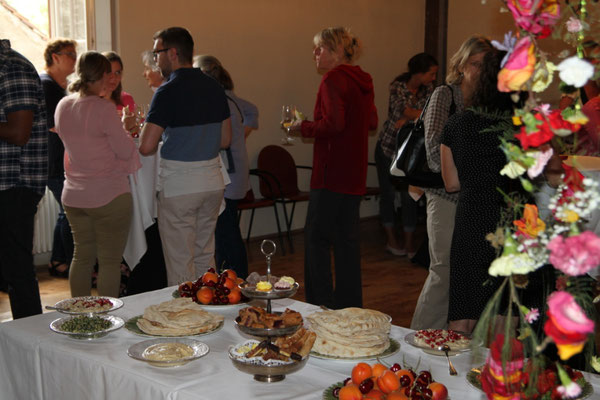 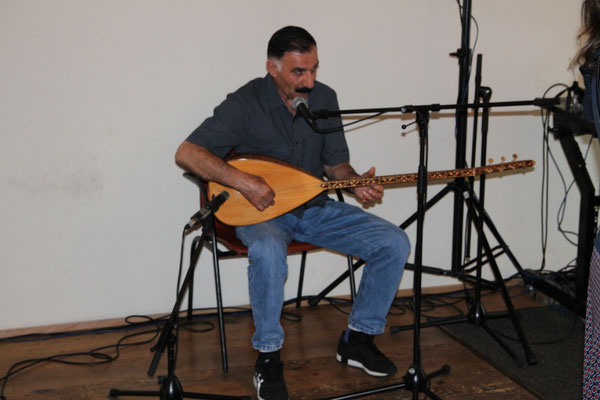 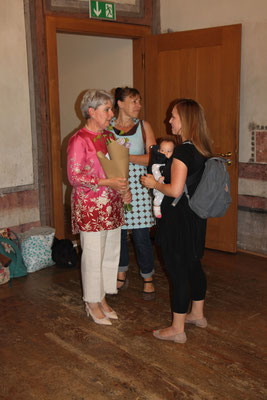 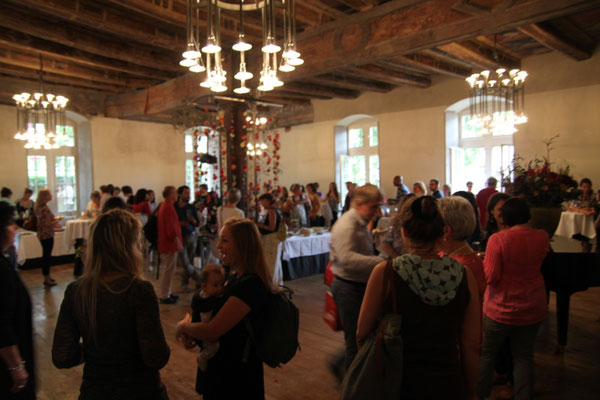 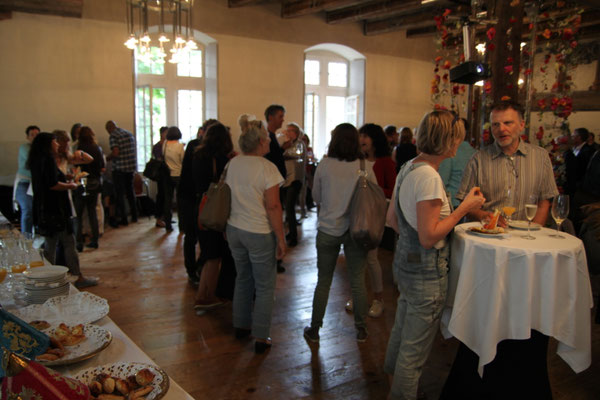 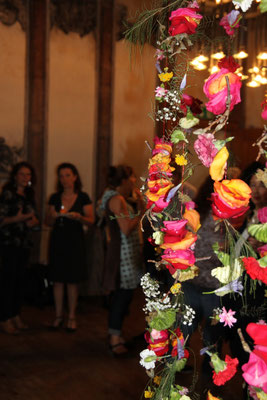 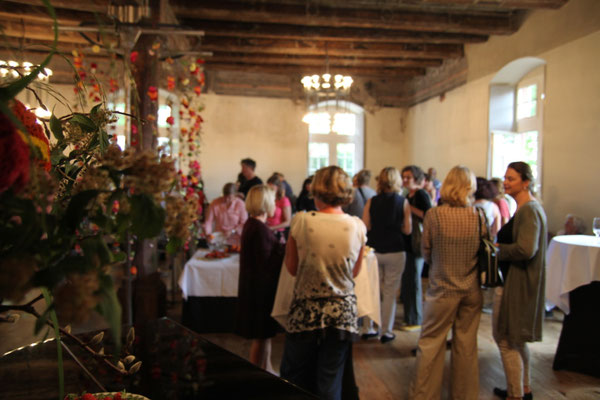 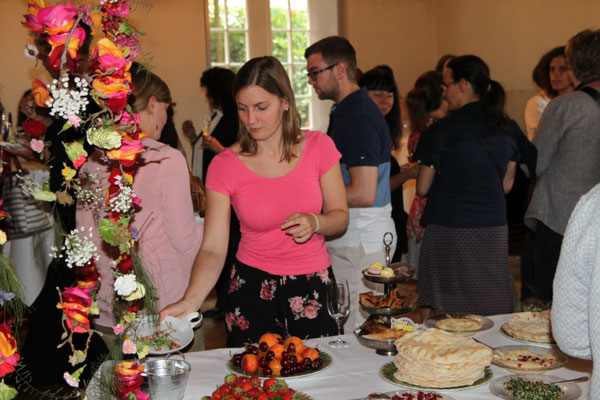 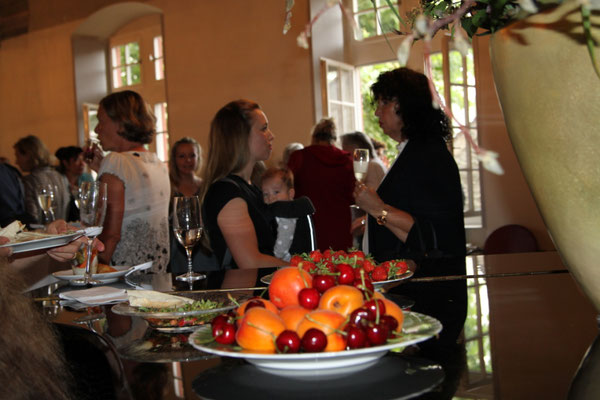 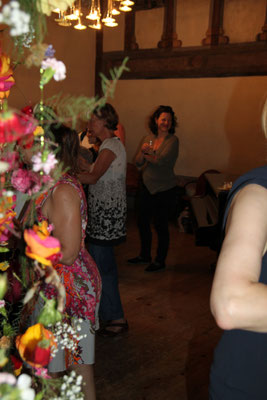 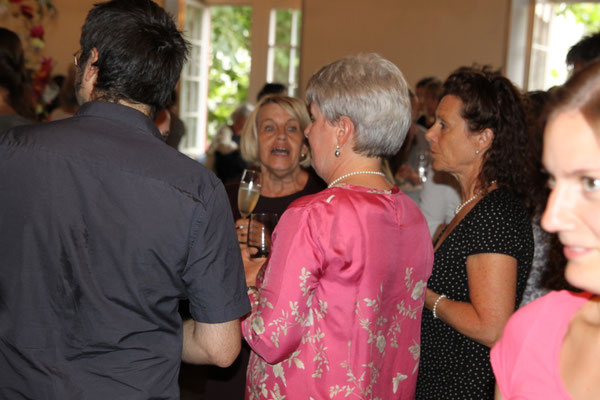 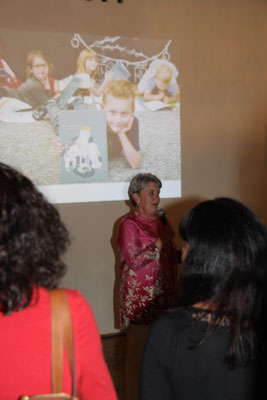